Since I was eight years old, I had already got my ass on a motor scooter and i had realized that the borders could have easily been exceeded by stepping on the gas.
My first job at 14 was selling t-shirts to german people in the beaches of Rimini; it was 1987 and since I didn’t like all the printings, I started drawing them for myself and my friends. From there, mine and JOHNNY RAPINA’S story began. The initial project was called HOTMILK and for some years it was our reference, i say our because we were a group of young dreamers but…..things can’t be expected to turn out right every time.

Now JR cranks out t-shirts, tells stories and make up thinks and he will continue as long as he will have fun. 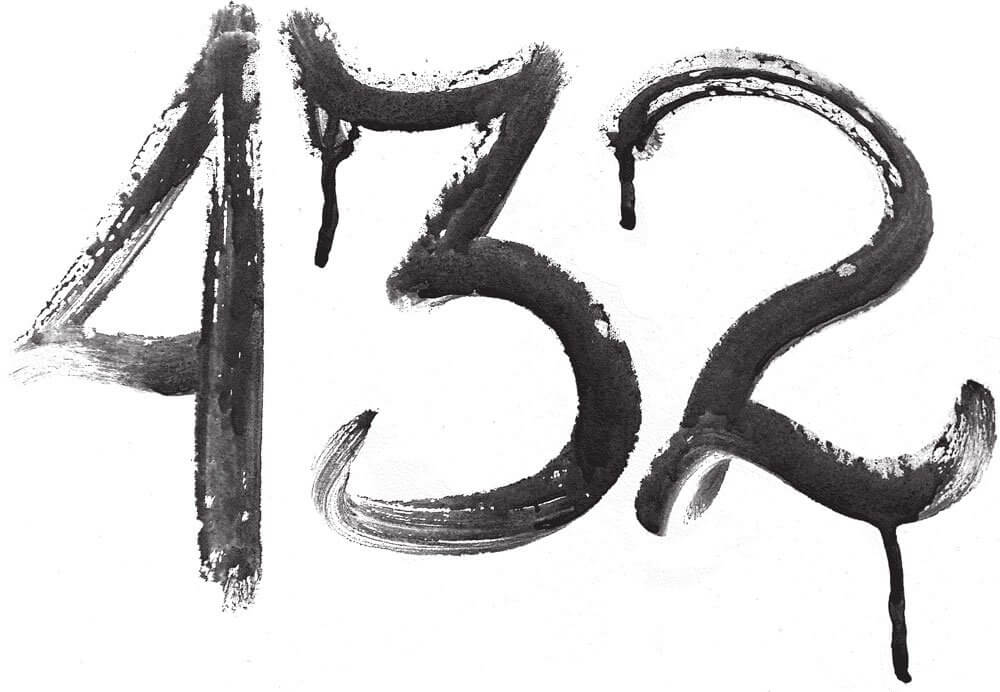